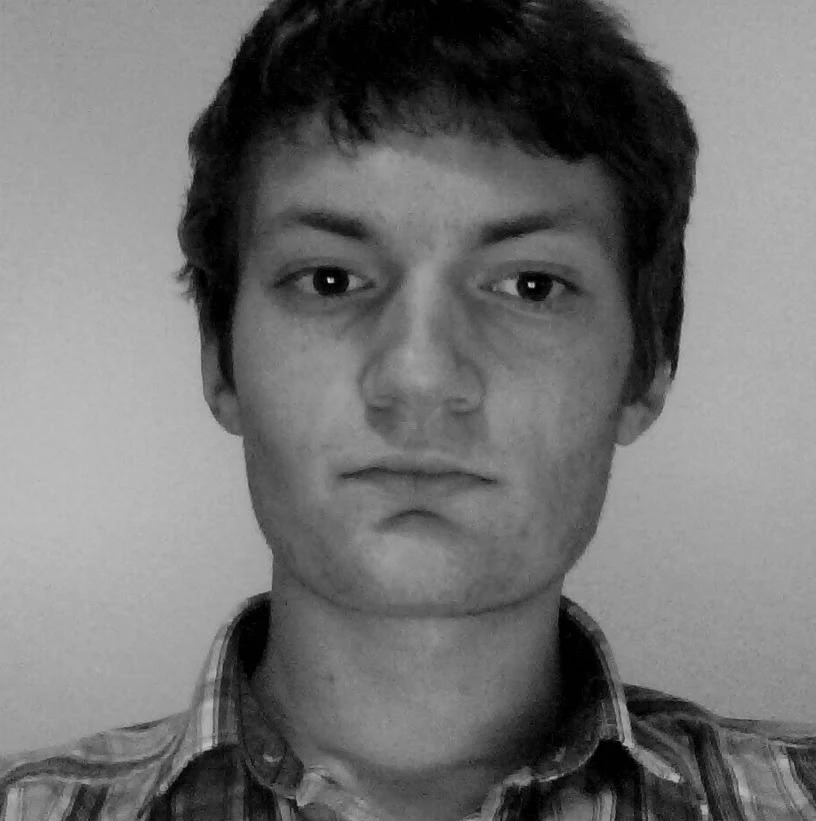 I worked at FG INET for Matthias Rost. My task was to develop several projects in the topic of virtual network embedding problems. I was using Python (including libraries like e.g., numpy, matplotlib) and Gurobi (mixed-integer and linear programming).

Another project was to refactor and improve a tutor scheduling software based on Python and Gurobi for a two-week C course that is part of the module Introduction to Programming. The course includes daily lectures, tutorials and computer exercises. The software imports room and tutor availabilities and schedules the tutors to the tasks and rooms under constraints like availability or maximum number of tasks without break. It optimizes according to different criteria like tutor–room/building changes or tutor happiness (calculated by the time slot priorities).

In summer 2016, I also improved the web interface for entering grades and comments on student homeworks by designing a form based on Django, JavaScript and AJAX. The form combines the overview of all grades of a class with form fields.